Your credit score could soon see a boost 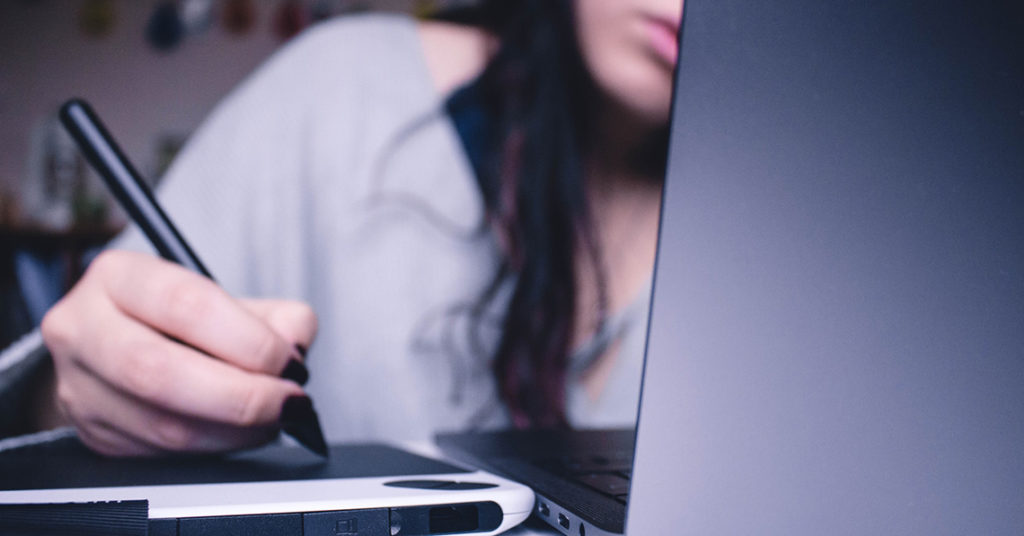 Seventy percent of medical debt information will soon be removed from consumer credit reports, the three major credit reporting agencies recently announced. Starting in July 2022, medical collection debt won’t appear on credit reports if the debt has been paid, according to a joint press release from Equifax, TransUnion and Experian.

If you have any questions regarding this or anything else related to a bankruptcy case, contact the Sader Law Firm at (816) 561-1818.