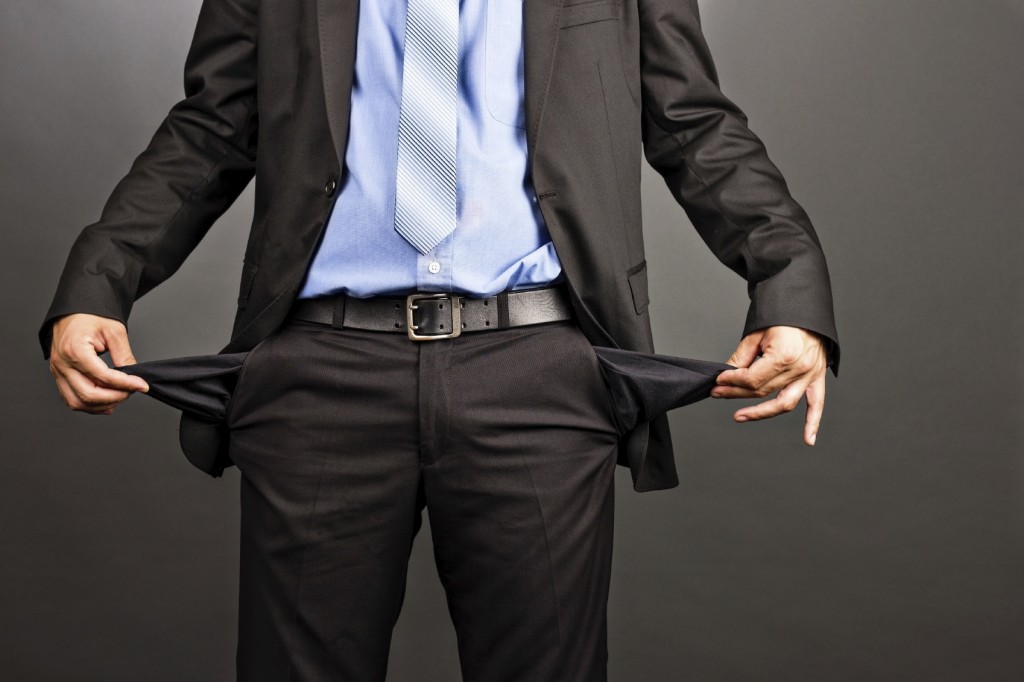 For some former students and graduates, higher education debt has become a horrific burden. There are people with hundreds of thousands of dollars in student loans that are facing monthly payments of over $2,000.

Take for example, the case of Michael Wallerstein, a graduate of Thomas Jefferson School of Law. Mr. Wallerstein had a staggering $250,000 in higher education debt when the New York Times interviewed him in 2009. At the time of his interview, he was waiting tables and had defaulted on his student loans. Stories like Wallerstein’s are becoming more commonplace.

Now, there are people in this group that are dentists, doctors or attorneys who may make enough money to pay back these loans over the course of their careers. However, there are many others that are making a fraction of what they owe. Missouri high school teacher Liz Kelley became internet-famous for having $410,000 in student loans. Her story was shared on the New York Times, TIME, the Washington Post and other major media publications.

Is it reasonable to assume that high school teachers making $45,000 a year could pay back $410,000 in student loans? How about graduates of for-profit law schools who are $200,000 or more in debt? What happens if people with hundreds of thousands of dollars in student loans become sick, or otherwise incapable of paying back their loans?

Can Student Loan Debt be Discharged in Bankruptcy?

There is a misconception that people facing hundreds of thousands of dollars cannot file for bankruptcy, or have their loans reduced through other means. The Kansas City bankruptcy attorneys at The Sader Law Firm have experience helping debtors reduce student loans. In 2013, Missouri Lawyers Weekly published a story on a client of The Sader Law Firm who, at one point, had more than $400,000 in student loans. Her case was settled for $150,000.