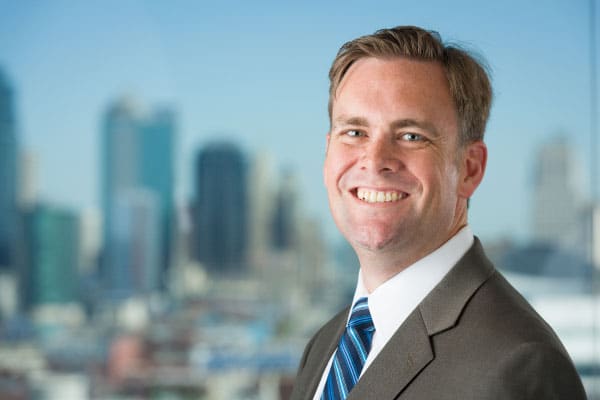 One of our attorneys, Bradley D. McCormack, recently helped a client discharge thousands of dollars in debt during a complicated Chapter 7 bankruptcy case. After our client had filed his bankruptcy paperwork, his ex-girlfriend alleged that he owed her $19,000 in personal loans. She had objected to the discharge of this debt, claiming our client had made omissions and misrepresentations on his bankruptcy disclosure forms.

After a multi-day trial in bankruptcy court, attorney Bradley D. McCormack was able to show that the alleged omission or misrepresentation was immaterial and without fraudulent intent. For example, during the trial, it was admitted our client mistakenly failed to include two contractor licenses. However, the court noted that these licenses had no value and their failure to be listed on the disclosure forms was a simple inaccuracy.

As a result of Bradley D. McCormack’s skill, the Court denied the Objecting Creditor’s arguments and allowed our client to discharge the $19,000 in contested debt.

Do I Need an Attorney to File Bankruptcy?

While it is possible to file for Chapter 7 bankruptcy on your own, this case is a great example of why you should always hire an attorney. In some cases, creditors will object to the discharge of debts by filing adversary proceedings.

Without an experienced attorney, you could find yourself fighting off one or more creditors in order to discharge the debts that are causing you financial problems. In the worst-case scenario, creditors may argue that you are guilty of bankruptcy fraud (like this case), and it could be up to you to show otherwise.