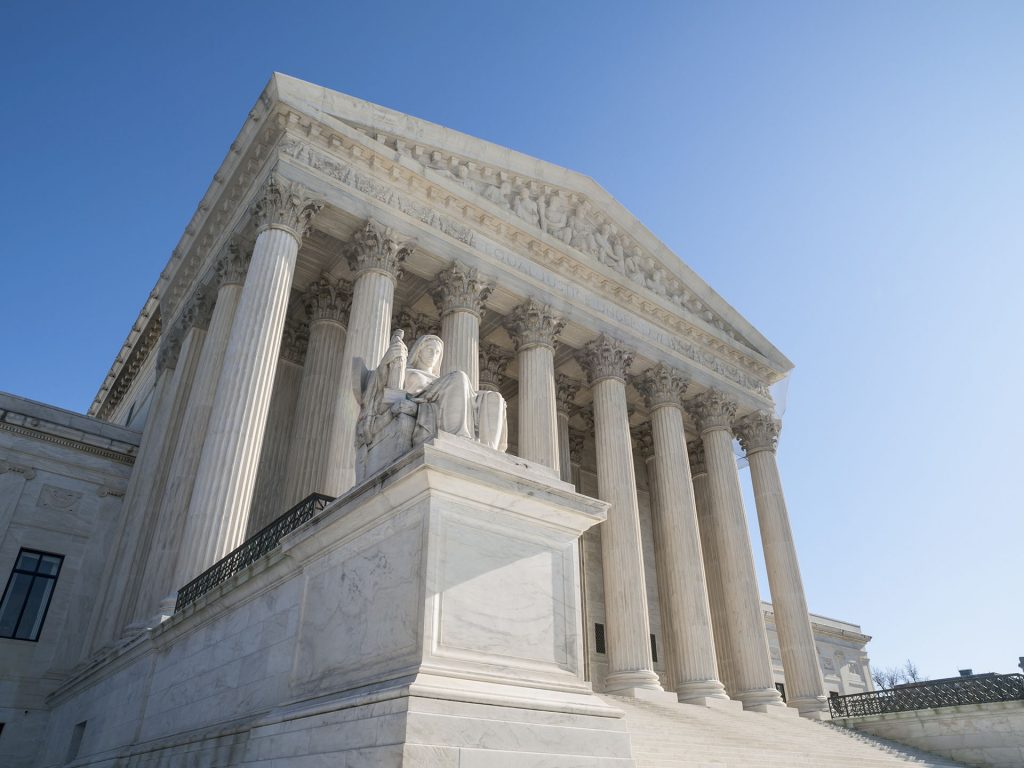 Eighteen states and the District of Columbia have filed a lawsuit against the Department of Education and its secretary, Betsy DeVos, for delaying the implementation of updates to the borrower defense to repayment rule. The updates would have made it easier for thousands of borrowers with federal student loans to receive tax-free loan forgiveness.

Updates to this rule were proposed by the Obama administration in 2016 and would have gone into effect this month. The updated rule would have fast-tracked borrower defense applications in cases where schools closed while students were still enrolled or if the institutions were engaging in widespread fraud. In addition, the updated rules would have banned pre-dispute arbitration agreements during the enrollment process. These agreements place limitations on borrowers who wish to file lawsuits their schools.

The original borrower defense rule has been around since the 1990s. As of 2017, more than 18,000 student loan borrowers have filed borrower defense claims with the Education Department. The borrower defense to repayment rule allows borrowers to seek tax-free loan forgiveness in cases where they were defrauded by the schools they took out federal student debt to attend.

Can I File a Borrower Defense Claim?

According to the Education Department, you may be eligible for borrower defense forgiveness if your school, “misled you, or engaged in other misconduct in violation of certain state laws.” Even though updates to this rule have been delayed, you may still file a borrower defense claim if you believe your school defrauded you while you attended or during the admissions process.

If you wish to file a borrower defense claim or want to explore other possibilities for student loan debt relief, the Kansas City student loan attorneys at The Sader Law Firm can help you explore whether you have options.