3 Things You Should Never Do Before Filing for Bankruptcy 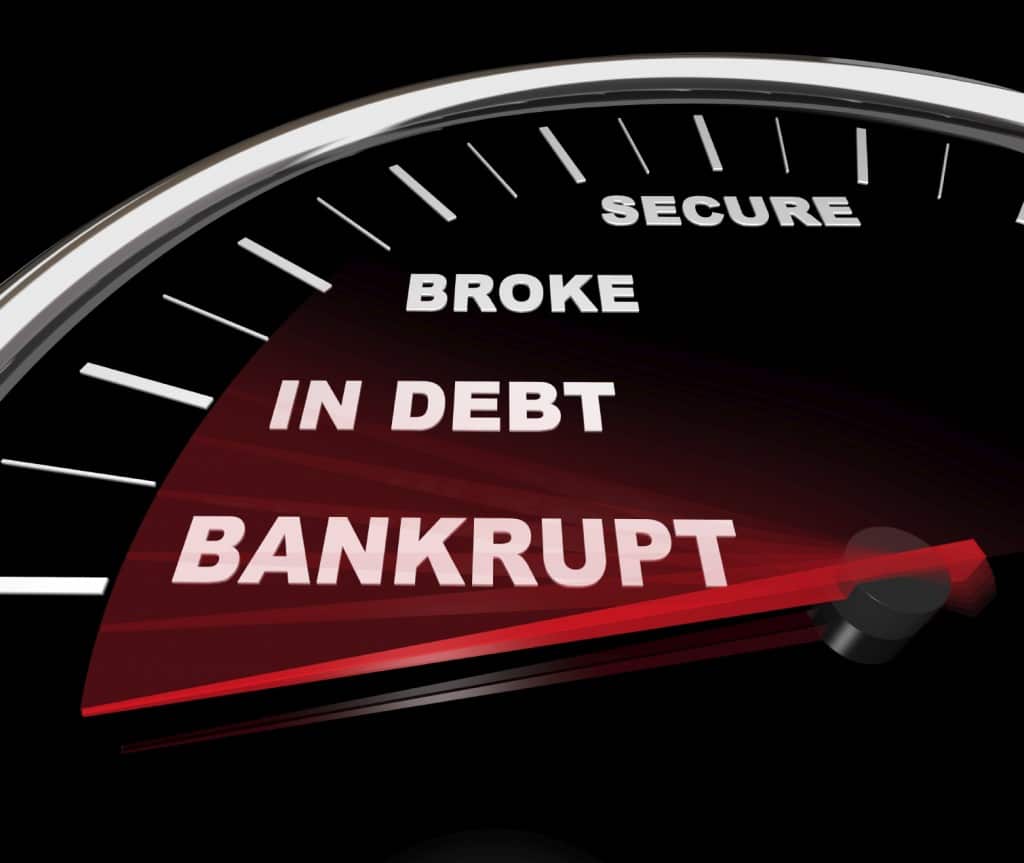 Filing for bankruptcy requires honesty, precision and a commitment to financial responsibility. Mistakes, whether unintentional or willful, can result in your bankruptcy case being tossed by a judge or criminal charges. We can use real and hypothetical examples to show what you should never do before filing for bankruptcy.

Honesty Pays Off Before Filing for Bankruptcy

Honesty and precision make it far more likely your bankruptcy case will succeed in discharging, reducing or reorganizing debts. Dishonesty can have serious consequences, as we have seen from our examples. Mistakes are far less likely when attorneys are involved early on in bankruptcy cases.