How Did This IRS Scam Rip Off Millions from Americans? 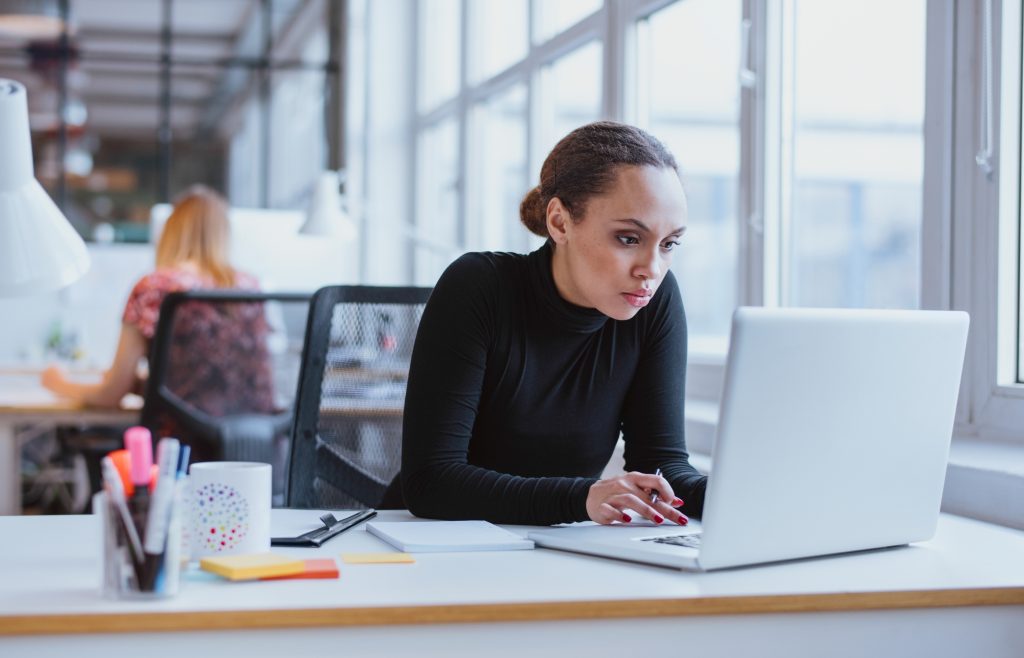 The Wall Street Journal recently reported on a call center scam in India that stole $88 million from American victims. According to the article, call center employees were told to pose as IRS agents and threaten Americans into paying large sums of money. Scammers would tell targets their 401(k) plans would be seized and their wages frozen if they refused to pay nonexistent back taxes.

There was a lot of incentive for scammers to be as brutal and threatening as possible. Scammers received one rupee for every dollar they took from American targets. Some victims lost as much as $88,000, meaning the scammer received more than $1,300.

The scammers avoided detection by telling victims to make payments with gift cards. Victims were told to buy $500 gift cards from nearby stores, and then give the scammers access to those cards. Scammers told victims if they did not comply with this request, they could face immediate imprisonment or a $100,000 fine.

You might be thinking, “who would fall for such an obvious scam?” Even the call center workers claimed 99 percent of their targets did not fall for the scheme. Officials say elderly citizens were most commonly targeted, and were reportedly more susceptible to the tricks. During the raid on the call center, a police officer caught a scammer in the act of threatening a crying elderly woman.

Spot Scams by Knowing What the IRS Will Not Do

The truth is, there are many different types of IRS scams. Some are more convincing than others. With tax season only a few months away, it is important to understand how to spot these scams and protect yourself.

These are all red flags, and should you receive a phone call that meets this criteria, you should hang up the phone and report the number to the Federal Trade Commission.

The Kansas City bankruptcy attorneys at The Sader Law Firm encourage you to be vigilant of IRS and consumer fraud scams.