Can Creditors Garnish My Wages Without a Court Order? 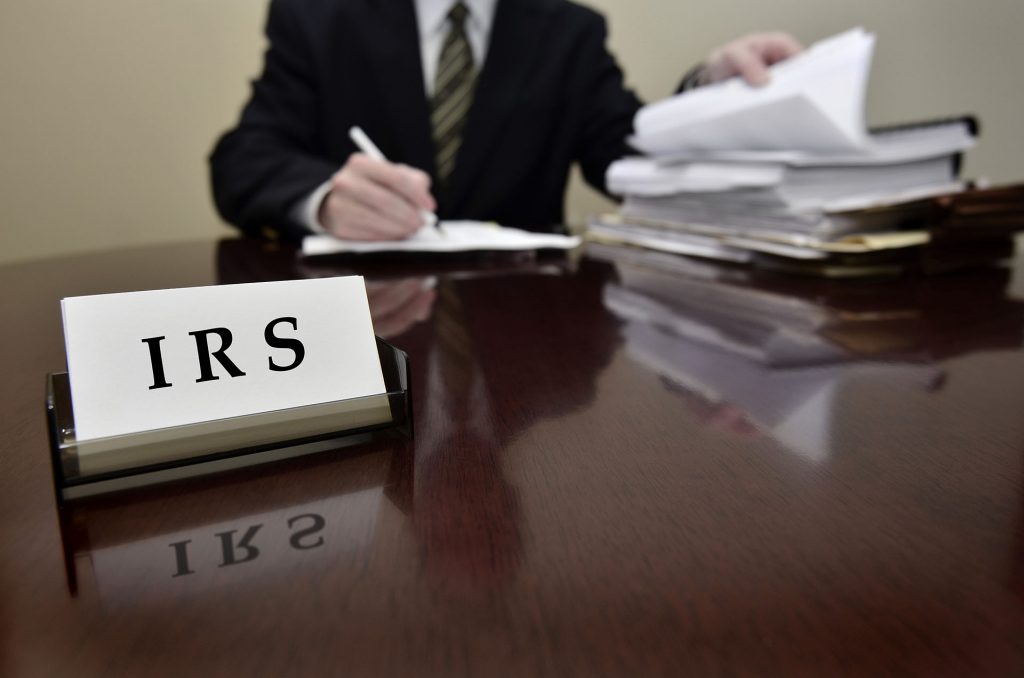 Creditors may seek a judgment against you to recover defaulted debts. For example, if you owe past due hospital bills or have defaulted on credit card payments. However, the rules for how creditors may garnish your wages can vary depending on the circumstances.

Can I Stop a Government Wage Garnishment?

Although government debts are more difficult to discharge in bankruptcy, you may still be able to seek debt relief under some circumstances. An automatic stay is issued after you file for bankruptcy. This halts collection attempts, including wage garnishments.

By speaking with a Kansas City bankruptcy attorney at The Sader Law Firm, we can help you learn of possible options for debt relief.