Why Do 60 Percent of Former NBA Players File for Bankruptcy? 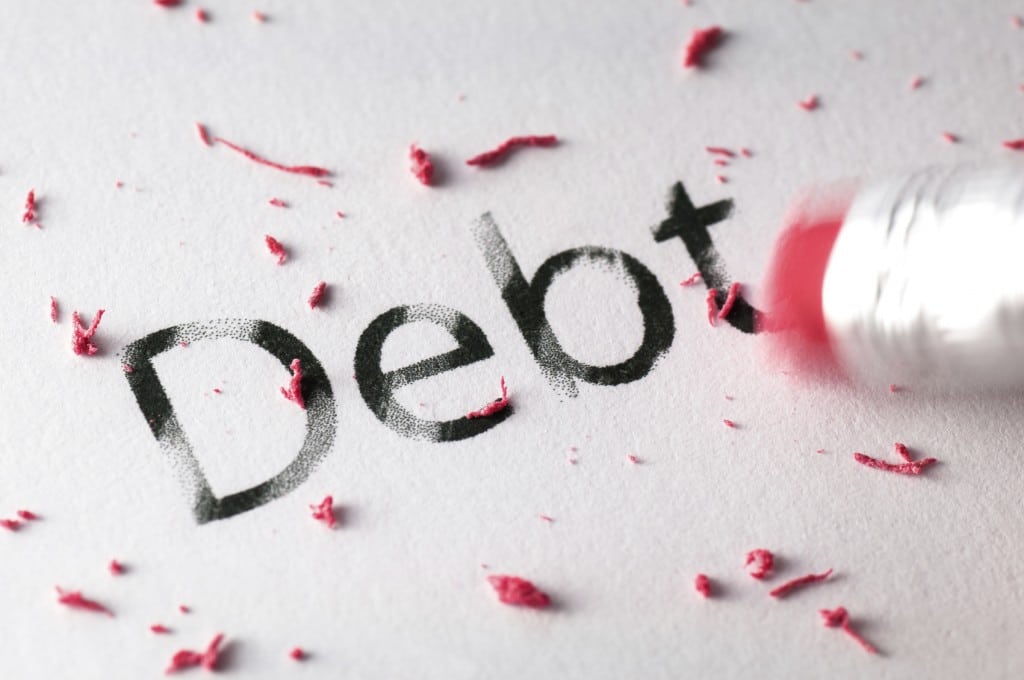 Former Los Angeles Clippers forward Darius Miles is attracting national attention because he filed for bankruptcy. Over the course of his career, Miles earned $62 million, appeared in several Hollywood films and secured shoe endorsements. His starting salary in the NBA was $2 million. You might be asking if this is an unusual case, but it is not. In fact, the National Basketball Player’s Association Vice President recently claimed that 60 percent of former NBA players file for bankruptcy within five years after retiring.

Other NBA stars who have filed for bankruptcy had a much higher net worth. Celtic’s forward Antoine Walker made $108 million over the course of his career before filing for Chapter 7 bankruptcy in 2010, only two years after he retired. According to Walker, he overspent on homes, jewelry, cars, family, friends and helping other people improve their lives. In a positive twist of events, Walker now helps other athletes avoid bankruptcy. Walker works with Morgan Stanley’s Global Sports and Entertainment division to lecture young athletes on money management skills.

Athletes from Other Sports Also File for Bankruptcy

It is not just basketball players who run into money problems. This should be an indicator that some other factor is behind such a high number of bankruptcies. Mike Tyson’s bankruptcy was well publicized in 2003. As a former professional boxer, Tyson made over $400 million during his 20-year career. At one point during his career, he could make $30 million in one night. A report from Sports Illustrated discovered that 78 percent of former NFL players filed for bankruptcy or are under severe financial stress.

Walker’s story can give us some insight on why this happens. In an article published by Fox Business, Walker describes entering the NBA at 19 years old, and having a lack of understanding on how to deal with a vast amount of wealth. Many of these athletes enter fame and fortune at a very young age and with little life experience. Going from having no money to many millions would be a major shock for almost anyone.

The Kansas City bankruptcy attorneys at The Sader Law Firm have a proven record of helping people and businesses struggling with money problems.