Should It Be Easier for Student Loans to Be Dischargeable? 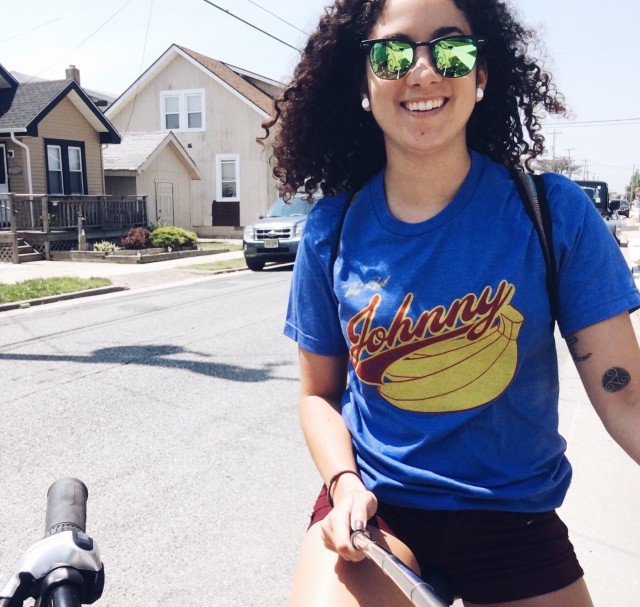 In the 1970s, the number of college graduates defaulting on their federal student loans spiked. In response, Congress granted special status to federal student loans. New laws prevented student loans from being discharged in bankruptcy court unless the loans imposed “undue hardship” on the borrower. As judgements only appear to be increasingly stringent on what circumstances qualify as presenting an “undue hardship” for borrowers, some experts and judges are wondering if the law needs to change.

In today’s United States, the average college graduate leaves school with approximately $36,888 of debt. This number is more than double the average student debt figures from 1993. As the need to take on college debt increases, more and more borrowers are finding it harder to make ends meet.

According to a report from the University of Pennsylvania Law School, nearly forty percent of Chapter 7 and Chapter 13 bankruptcy filers had their student debt discharged along with their other debts. However, statistically only one-tenth of a percent of bankruptcy filers even attempt to get their student loans discharged. According to U.S. News, The Department of Education is concerned that the “undue hardship” standard is discouraging borrowers from filing bankruptcy at all.

The bankruptcy system promotes a robust economy by providing a structure able to balance the financial needs of individual borrowers and accommodate creditors fairly. Since keeping bankruptcy viable does play a role in regulating the financial state of the country, perhaps that’s why more judges are ruling in the favor of college graduates in bankruptcy court.

How Is “Undue Hardship” Being Reconsidered?

According to U.S. News, all federal courts except the 1st and 8th circuits of the appeals courts have adopted the “Brunner Test”. This test uses three factors to determine if a borrower is facing undue hardship. These factors include allowing for a minimal standard of living, a question of whether financial hardship will last for a large portion of the payment period, and if the borrower has made genuine efforts to keep up with their student loans. Even Congress is considering addressing the issue of “undue hardship”. This spring, the HIGHER ED Act, H.R. 5549 proposed several changes to make discharge a better option for some borrowers.

These recent steps in favor of student loan borrowers may mean new possibilities for some borrowers with student loan debt. As a nationally recognized authority on the subject of student loans, Neil Sader and the attorneys at The Sader Law Firm are in a position to help you know your options if you’re struggling with debt from student loans. Reach out and contact one of our student loan lawyers today!