Did You Know Employers Can Become Liable for Wage Garnishments? 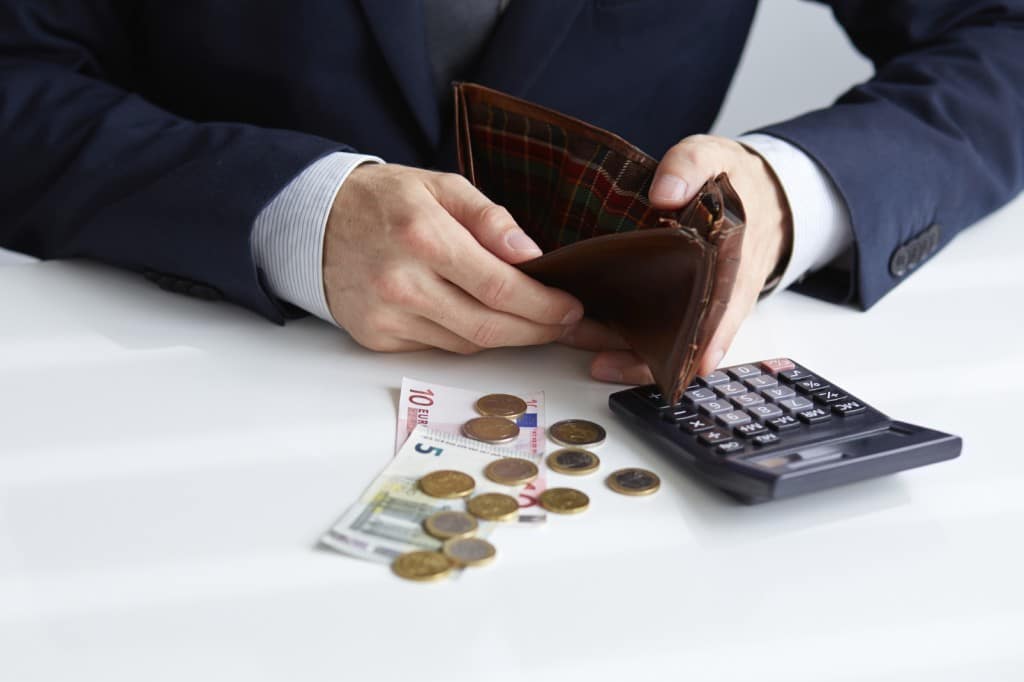 A recent article in CNBC issued a warning to its readers that employers can be on the hook for defaulted student loans by ignoring wage garnishments. The truth is, this also applies to other types of defaulted debts, such as medical bills or past due credit cards.

Creditors will sometimes seek judgments against past due borrowers to recover losses (although the Department of Education does not need to go through the courts to issue wage garnishments for federal student loans). This allows creditors the means to garnish the wages of these borrowers. A creditor in Missouri can garnish 25 to 10 percent of wages, depending on the situation. Creditors in Kansas can seize 25 percent of wages.

Once a wage garnishment is issued, employers are notified by courts or government agencies and told they need to comply. Employers only have a limited amount of time to comply with the order before becoming liable for the judgments plus interest.

Wage garnishments may also be issued for unpaid child support, delinquent taxes and other judgments.

Can Employees Be Fired for Wage Garnishments?

If you are facing multiple wage garnishments from defaulted consumer debts, it would be wise to look into filing for bankruptcy. Filing for bankruptcy issues an automatic stay, which temporarily halts debt collection attempts. Wage garnishments will temporarily cease after filing. This can allow you to allocate funds to begin repairing your finances. Depending on the type of debts involved, it is possible to reduce or discharge what it owed.