3 Businesses that Thrived After Chapter 11 Bankruptcy 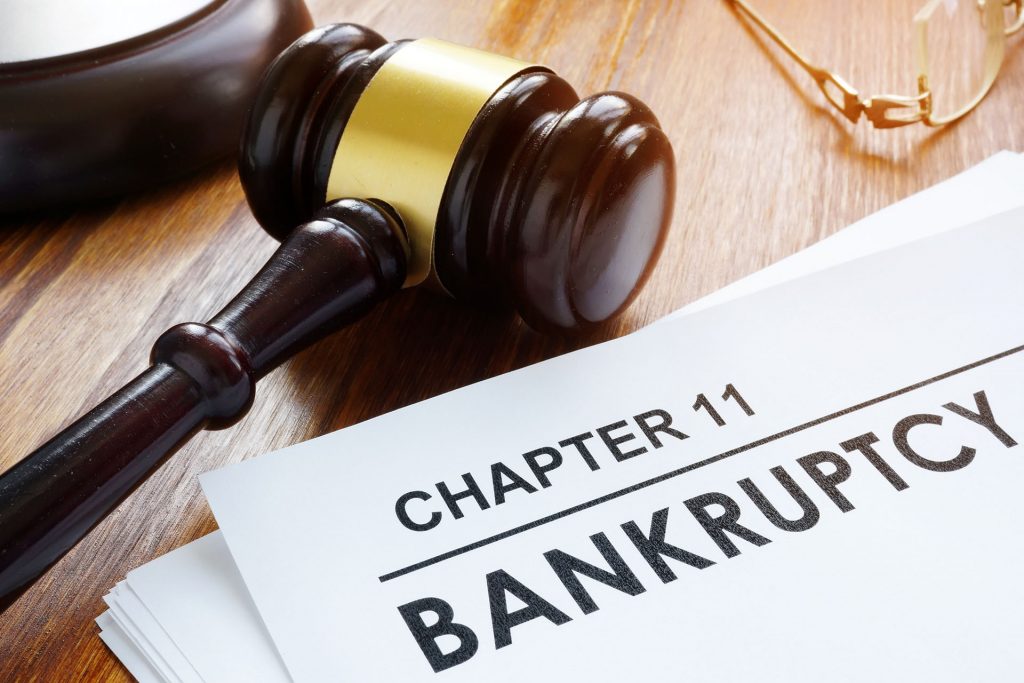 Chapter 11 bankruptcy can give businesses a chance to restructure debts, maintain control of operations and become profitable again. The following three examples briefly describe how businesses have pulled themselves back from the brink of failing by filing for Chapter 11.

When Should a Business File for Chapter 11?

The companies listed on our top three list all have one aspect in common – they are all still businesses. In many ways, Chapter 11 is like a second chance.

Businesses considering filing for Chapter 11 should consult with a bankruptcy attorney. By sitting down with an attorney and discussing the situation, businesses can discover whether filing for bankruptcy is the best solution.

The Kansas City bankruptcy attorneys at The Sader Law Firm are dedicated to helping struggling businesses find the most beneficial debt relief strategies for their circumstances.