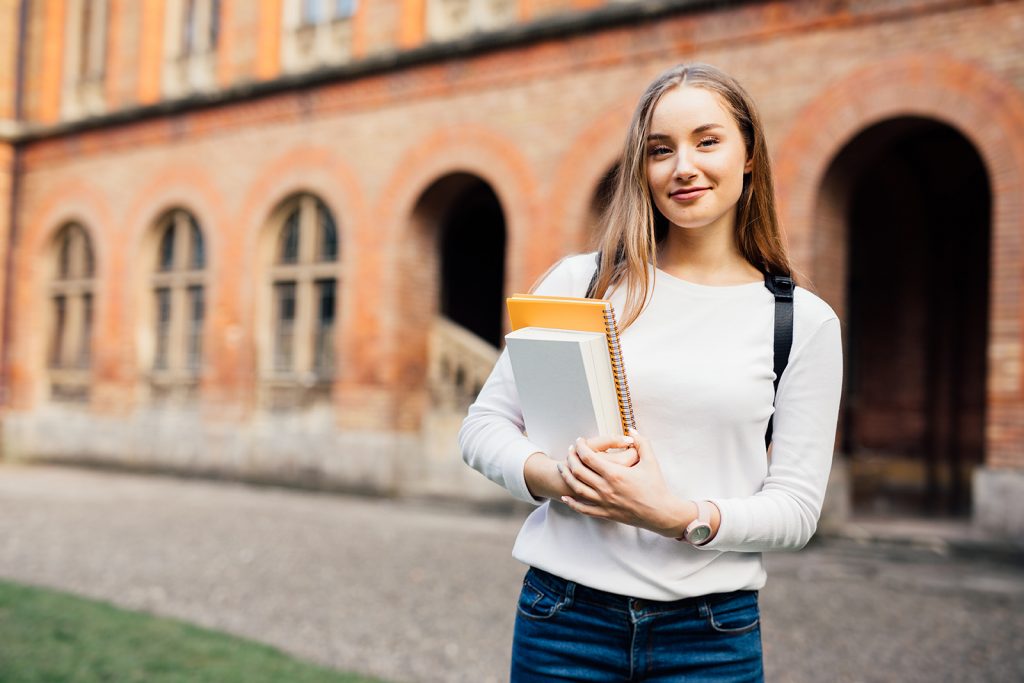 The Consumer Financial Protection Bureau (CFPB) has promised to curtail the unethical borrowing practices of payday lenders. Created in 2010 as part of the Dodd-Frank Wall Street Reform and Consumer Protection Act, the CFPB has been tasked in part with protecting Americans from financial abuse.

Payday loans have a bad reputation for good reasons. These types of loans are generally taken out by people who are in a bind or some other type of financial emergency. Payday lenders prey on this desperation by offering borrowers a short-term lifeline, but with steep interest rates and fees. A person could borrow $600, but owe $680 two weeks later.

Many payday loan borrowers roll their loans over, meaning fees are paid to delay repayment in full. These fees are added to the original balance. As the balance goes up and loan payments are delayed, interest continues to accumulate (sometimes at over 300 percent annually!). Payday loan borrowers often find themselves stuck in a never-ending cycle of debt.

How Will the New CFPB Rules Change Payday Loans?

Under the new CFPB rules (which will be completed next year), there would be limits on the number of times borrowers could roll over loans. In addition, payday lenders would be required to verify income and ensure people borrowing up to $500 could actually afford payments.

Some critics say the CFPB rules do not go far enough. Keep in mind, the CFPB is expected to continue adding rules for payday loans, and that this is just the first step.

The CFPB is expected to unveil final rules at some point next year. It is possible the final rules issued by the CFPB will have even more effective consumer protections, such as caps on the amount of income borrowers are required to pay towards payday loans.