Why Installment Loans Can Be as Risky as Payday Loans 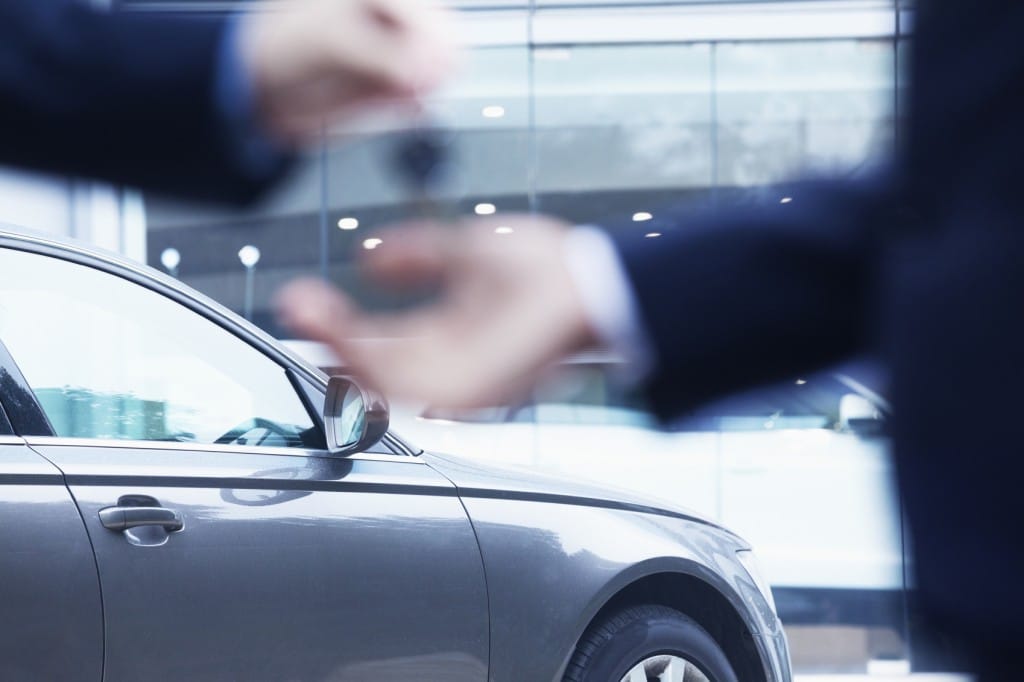 have achieved a notorious reputation for trapping borrowers in a never-ending cycle of debt. People who borrow payday loans are stuck with high interest rates that make payments unaffordable. Borrowers behind on payments may also be enticed by lenders to roll over their loans, a process where borrowers pay fees to delay repayment. When borrowers can no longer make payments, payday lenders pull money from their bank accounts.

For these reasons, payday lenders have attracted the attention of the Consumer Financial Protection Bureau (CFPB) and state lawmakers. Some states have passed laws capping interest rates on short-term payday loans and others have banned rollovers. The CFPB has also proposed rules that would place further limits on businesses offering short-term payday loans.

Payday lenders have responded to new rules and regulations by changing their business model. Instead of offering short-term loans that are typically paid back in weeks, payday lenders are offering installment loans. These loans are paid back over a period of months, but still have high interest rates. In addition, these loans also frequently use property as collateral, such as a car or expensive watch.

A study conducted by Pew Research Center claims installment loans still have interest rates between 200 and 600 percent. This means a person could borrow $500, and end up paying more than $1,000.

Is Filing for Bankruptcy Your Best Option?

The truth is, many people who borrow payday or installment loans have other financial troubles. Instead of continuing to borrow high-risk loans, filing for bankruptcy might be the better option. Some of your debts may be dischargeable, meaning you could free up your finances to tackle secured debts.

The Kansas City bankruptcy attorneys at The Sader Law Firm can help borrowers find ways to manage or eliminate payday and installment loans.