Everything You Need to Know about 50 Cent’s Bankruptcy 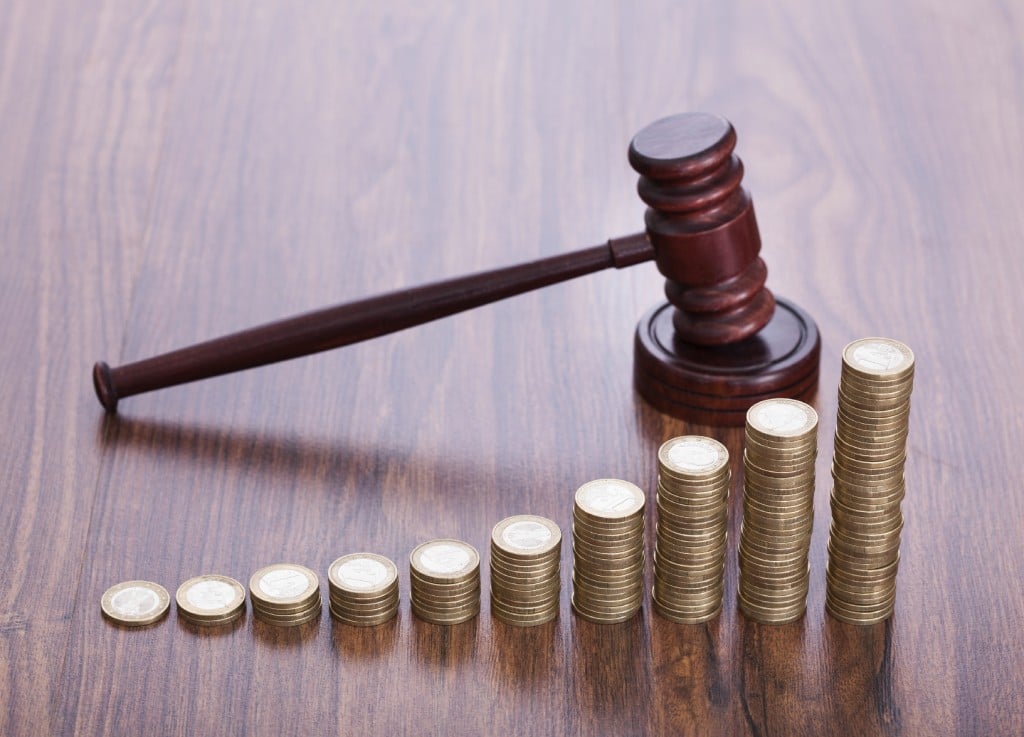 Rapper Curtis Jackson, known by his stage name as 50 Cent, has recently filed for Chapter 11 bankruptcy after losing millions to lawsuits.

50 Cent is known in the music industry and popular culture as being a survivor. In 2000, he was shot nine times and spent over a half-year in rehabilitation, relearning how to rhyme. Three years later, he released an album that would catapult him to multimillion-dollar fame and fortune. After signing endorsement deals for products like Vitamin Water, Right Guard and Reebok, the Washington Post estimated his net worth at half a billion dollars.

He had Rolls-Royce cars, private jets and an 18-bedroom mansion in Connecticut. However, a series of lawsuits filed against the rap superstar have forced him to file for Chapter 11 bankruptcy.

Sleek Audio, a former business partner of 50 Cent, filed a lawsuit claiming the rapper had stolen its design for a headphones product. A court ordered 50 Cent to pay Sleek Audio $18 million.

A second lawsuit was far more embarrassing for 50 Cent. According to the lawsuit, 50 Cent released a sex tape of a woman he was feuding with, complete with his own personal commentary. Recently, a court demanded 50 Cent pay the woman $7 million in damages.

Why Should 50 Cent File for Bankruptcy?

Recent court documents involving his bankruptcy suggest 50 Cent’s net worth is $24,823,899, but debt owed to creditors totals $32,509,549. Like many people and businesses who file for Chapter 11 bankruptcy, 50 Cent is in a position where he is unable to pay back his creditors. Chapter 11 bankruptcy would allow him to retain some of his assets and reorganize his debts so they can become more affordable.

For more information on Chapter 11 bankruptcy, including how individuals can file for Chapter 11, please continue exploring our website.