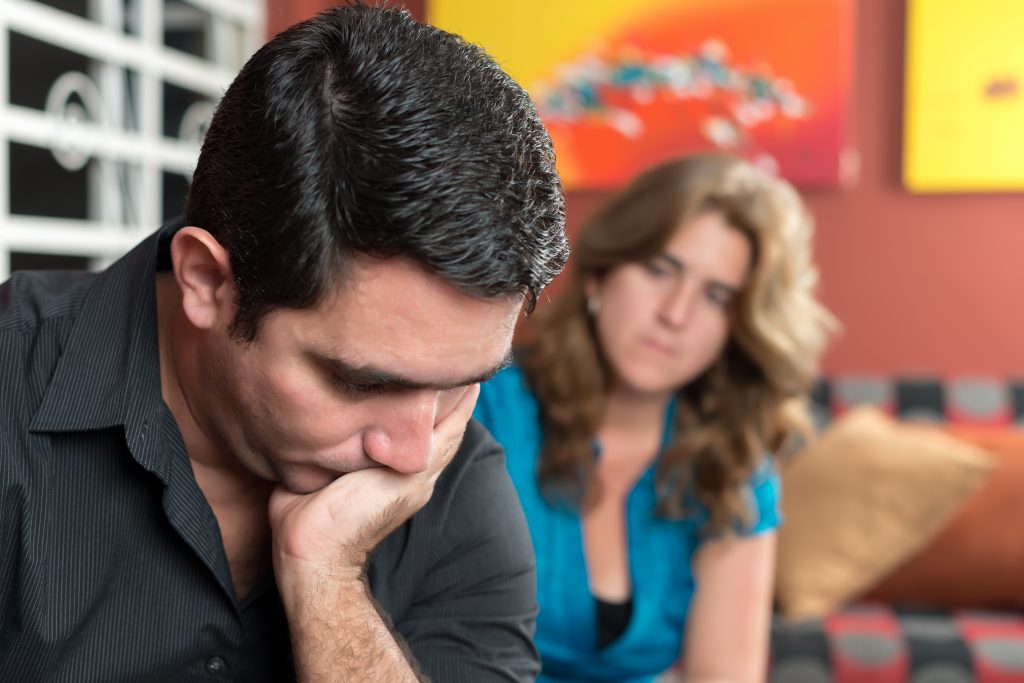 The Education Department’s borrower defense program has come to a halt. Under this program, debtors with loans under the Direct or FFELP programs could receive loan forgiveness if their colleges used illegal tactics to entice them into borrowing money and enrolling. Although the rule has existed since the mid-1990s, it had only been used a handful of times until the collapse of Corinthian Colleges.

There is a backlog of more than 87,000 borrower defense applications. Affected borrowers have suffered an assortment of negative consequences. Borrowers have accumulated interest, fees and have suffered damage to their credit. Many attended expensive for-profit schools that did not offer adequate training for jobs that could help repay the loans. According to the inspector general’s report, these borrowers may owe more because they sought debt relief. They could have been better off if they had continued making payments on their loans.

Unfortunately, this news gets worse. Many people are unaware that the PROSPER Act, at least in its current form, would repeal the borrower defense to repayment and gainful employment rules.

If you have federal loans and are struggling with repayment, then you should discover whether you are eligible to enroll in an income-driven repayment plan. These repayment plans limit monthly payments to a percentage of your discretionary income. While you could still file a borrower defense claim, the future of this debt relief option is uncertain.

For future updates on changes to student loans, continue following the Kansas City student loan lawyers at The Sader Law Firm on Facebook and Twitter.