Recent Attempts at Legislation that Could Help Student Loan Borrowers 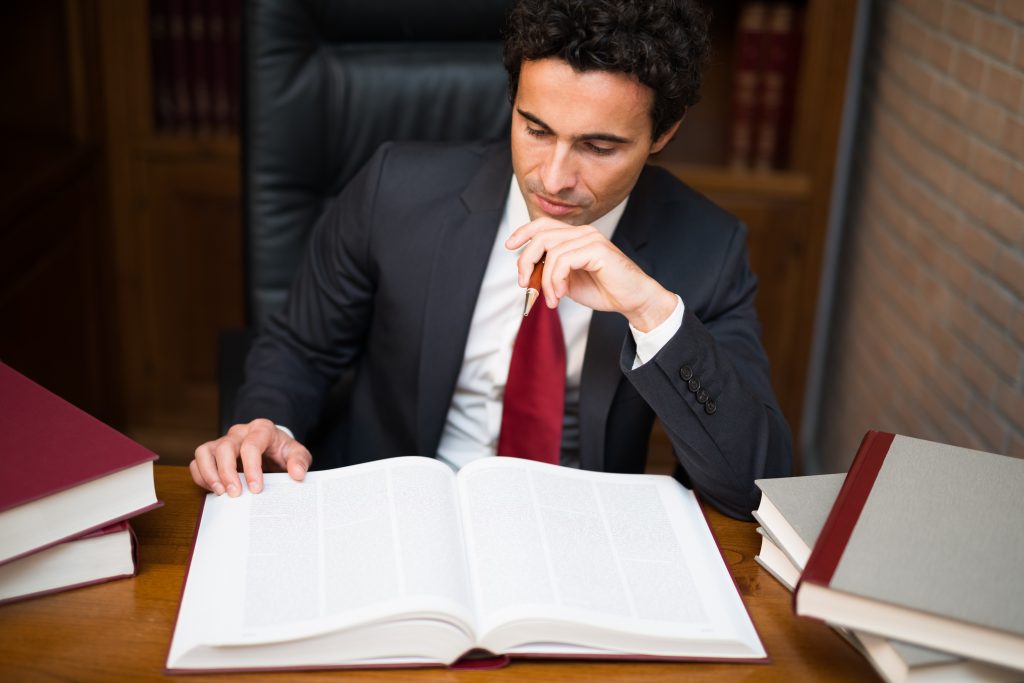 In the Senate: The Reducing Educational Debt Act (RED Act) proposed by Senate Democrats would make two years of community college free and allow former students and graduates with private or federal higher education debt to refinance their loans at lower interest rates.

Senate Republicans also had some ideas for higher education debt reform. Senator Marco Rubio recently helped introduce the Dynamic Repayment Act, which would have allowed debtors to pay 10 percent of their income towards student loan repayments. The bill would have also forgiven up $57,500 of student loans after debtors made 20 years of consecutive payments. For students with more than $57,500, 30 years of payments would have eliminated any remaining balance. This bill failed to gain traction.

In the House of Representatives: In 2013, the Student Loan Fairness Act was introduced to the House of Representatives. The bill would have reformed student loans in several ways, such as capping all federal student debt at a 3.4 percent interest rate and by limiting the amount of interest that can be added (capitalized) to the principal balance of loans. This bill did not pass.

How Much Longer Until the Student Loan Crisis is Resolved?

This blog post is meant to serve as more than a brief summary of student loan legislation. It is meant to be a reminder for student loan borrowers that although the crisis is getting worse every year, lawmakers are brainstorming solutions, even if they have yet to find common ground.

A discussion has started among federal lawmakers, meaning the genie is now out of the bottle. If the student crisis becomes worse, lawmakers might feel more pressure to hurry up and compromise on solutions.