Where Do Our Presidential Candidates Stand on Student Loans? 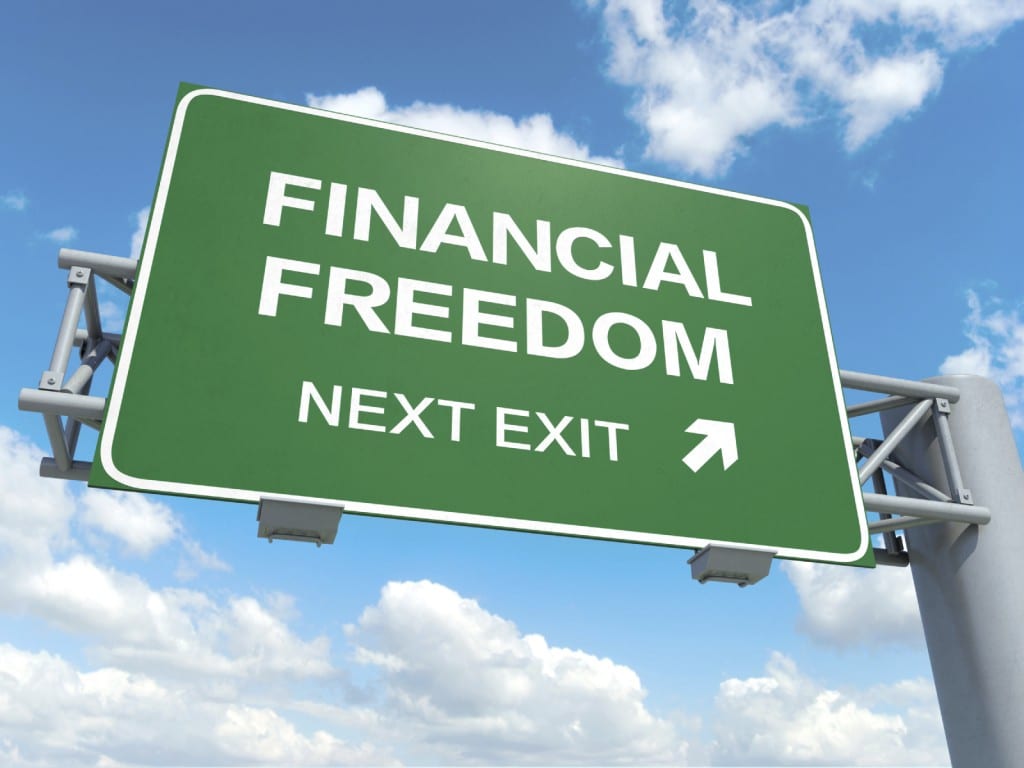 The 2016 elections are now less than one year away, and the nation’s top agenda setter will soon assume office. But where do these candidates stand when it comes to helping resolve the student loan crisis? Please note that many of these plans are very complex, and we are only covering some of the more important details of each policy.

Hillary Clinton: Hillary Clinton’s plan to solve the student loan crisis is called the New College Compact (NCC). Under the NCC, students will have tuition, books and fees reduced at public colleges within their states if they work 10 hours a week to help contribute. Community college students will receive free tuition under the plan. Under the NCC, federal and state governments will be asked to increase investments in higher education.

Marco Rubio: Marco Rubio, who himself has borrowed tens of thousands in student loans, wants to enroll borrowers into income-based repayment plans. Borrowers would be able to opt out if they wanted to pay more each month. In addition, Rubio’s plan expands student loan forgiveness options. After making 20 years of timely payments, borrowers can have up to $57,500 in loans forgiven. Marco Rubio has also called for greater transparency on student loans, schools and expected income from specific degree paths.

Donald Trump: Donald Trump has frequently criticized student loans on social media and in the press, claiming the government is profiting from the crisis, but has yet to give a detailed plan on reforms.

What About Private Student Loans?

The Department of Education does fall under the purview of the executive branch, meaning our future president, whoever that might be, will have some leeway for changing higher education debt. However, any future president will have to work with Congress to resolve problems with private student loans, which also affect many borrowers.