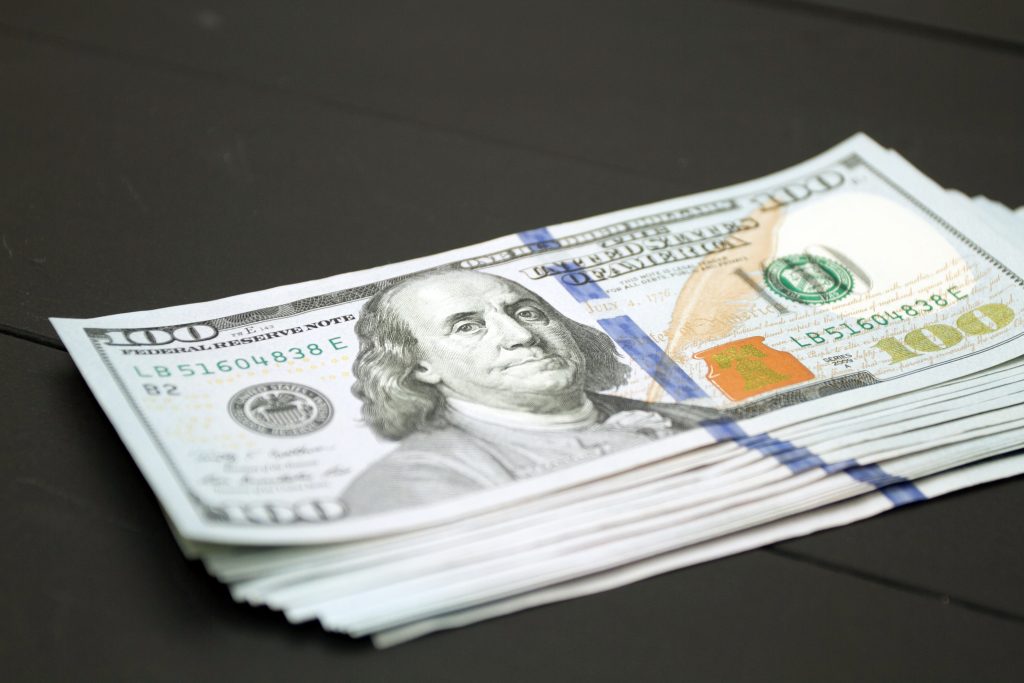 Student loans have become a burden for millions of Americans, but for a select few, higher education debt has become truly horrific. Take for example the story of a Missouri mother of four who has accumulated $410,000 in student loan debt. Her student loan balance is about the cost of a brand new Lamborghini or Ferrari. Many people have mortgage balances that are lower than $410,000.

Like many others with six-figure student loan debt, the mother has a long academic track record, possessing a B.A., PhD and Juris Doctor. Unaware of how capitalized interest would affect the status of her loans over 25 years of nonpayment, she did not discover the true balance until after talking with her loan servicer.

Over the course of her studies, the debt continued to pile on and the deferments added capitalized interest to the original balance.

It is unreasonable to assume a high school teacher and mother of four will ever be able to pay down a student loan balance of $410,000. The average Missouri high school teacher makes $45,000 to $55,000 annually. Unfortunately, many other people in the U.S. are facing similar circumstances.

Stories of people with six-figure student loan debt have caused lawmakers, nonprofits and many in the public to call for normal bankruptcy protections on student loans. Under current bankruptcy laws, students must prove “undue hardship” to receive a discharge on student loans. Other forms of consumer debt do not have this requirement, and thus are much easier to discharge through bankruptcy.

For debtors in Missouri, undue hardship can be proven through the “totality of circumstances test”, which is much more lenient than the Brunner test used throughout most of the country.