How Many Chapter 13 Bankruptcy Filings Are Successful? 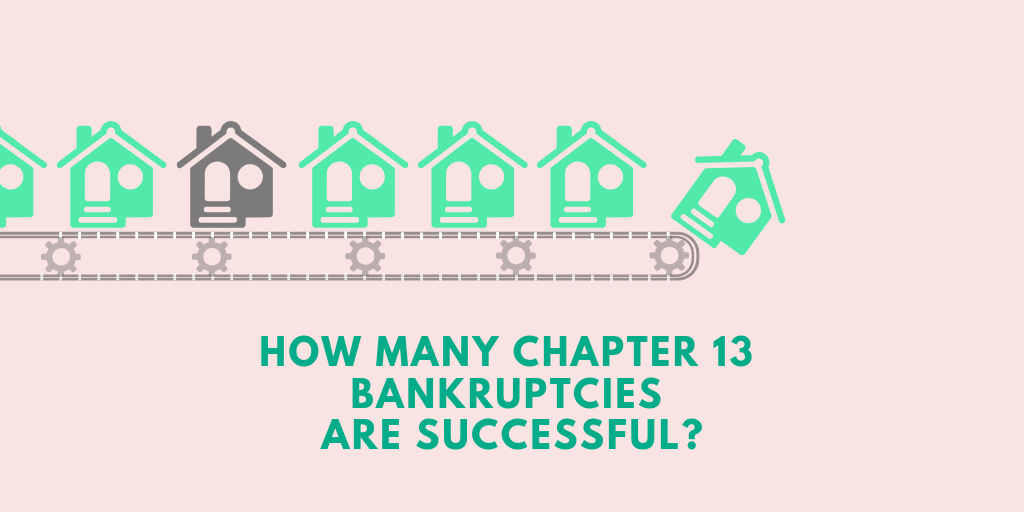 Chapter 13 bankruptcy is known by several monikers. Some call it “individual debt restructuring” while others call it the “wage-earner plan”. It doesn’t matter what you call it—Chapter 13 enables debtors to work with their creditors to come up with a plan to repay their debts over three to five years. Now, as 2018 draws to a close, we are finally able to look back and see how effective these plans have been for those who filed in 2012.

How Effective Are Chapter 13 Bankruptcy Filings?

Over the years, critics have called the effectiveness of Chapter 13 bankruptcy into question. Critics have quoted statistics that claim nearly 65 percent of cases fail before debtors can finish their repayment plans. However, the latest numbers from the National Association of Chapter 13 Trustees (NACTT) show otherwise.

There are multiple options when it comes to filing bankruptcy, but knowing what option is right for you can be difficult without the proper help. The bankruptcy attorneys at The Sader Law Firm are focused on getting our clients the debt relief they need. If you have questions about what bankruptcy can do for you, call us at (816) 561 1818 for a free consultation.