What Can We Learn from These Three Examples of Bankruptcy Fraud? 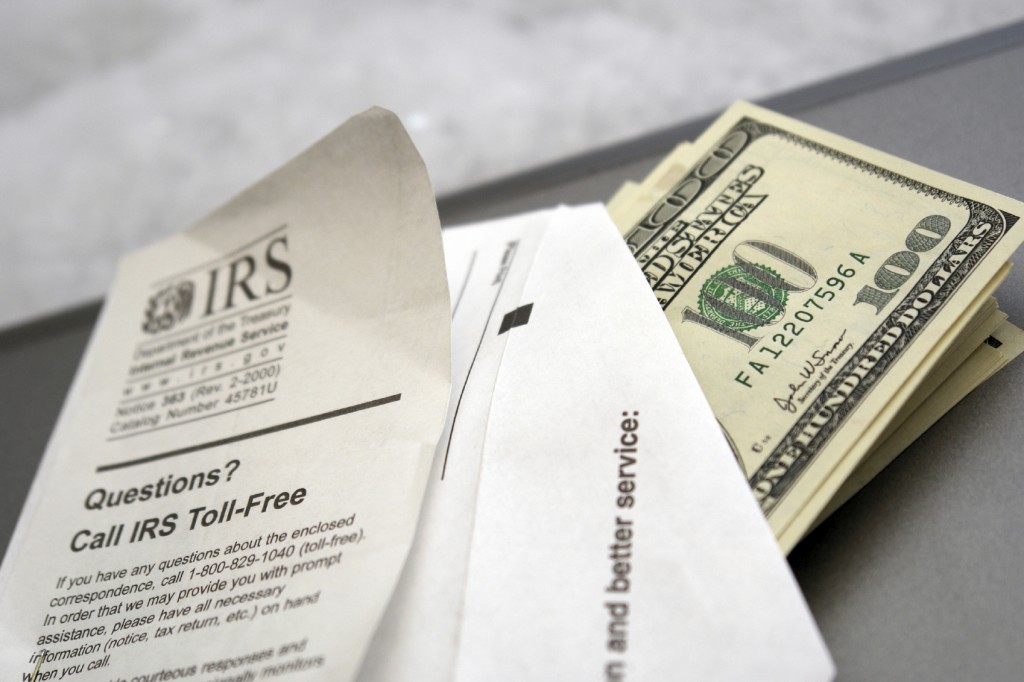 Bankruptcy Attorneys Can Protect Your Assets

The consequences of bankruptcy fraud are far worse than potentially losing assets. It is understandable to be afraid of losing assets, but lying about the assets existing will bring life-changing consequences. However, having skilled legal representation can help defend cherished assets. Experienced attorneys can help organize repayment plans and are knowledgeable of state and federal bankruptcy exemptions for assets.Tax-Return-Money