Are Your Debts Killing You? 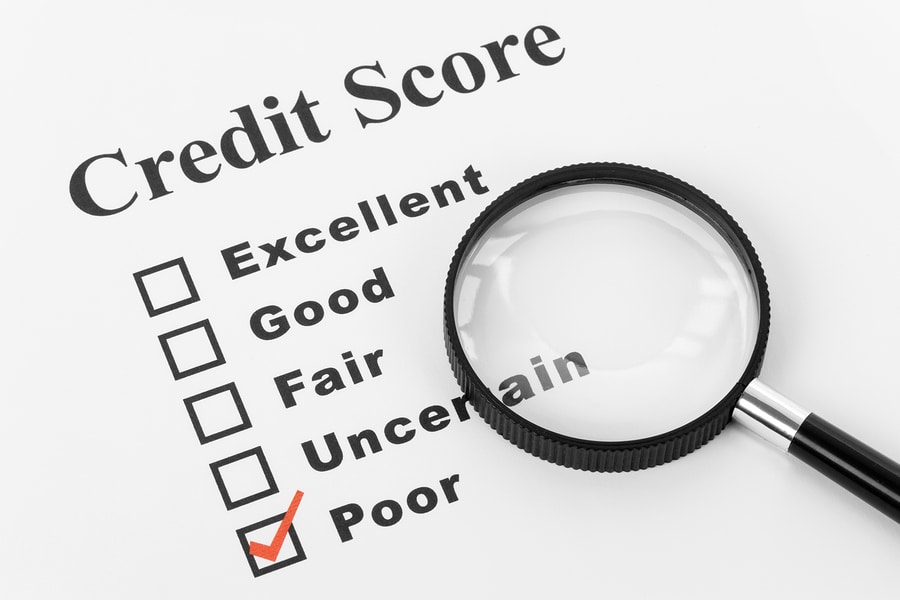 can cause stress, headaches, worry and concern over finances. Even worse, debt can cause physical harm by causing health conditions such as heart disease, stroke, a weakened immune system and high blood pressure. We often consider the impact debt has on our mental wellbeing, but the effects on our physical health are equally important.

The threshold for an “acceptable” level of debt is likely to vary from person to person. It would be insightful to have more information on how much debt a person can accumulate before succumbing to harmful health conditions.

In the near future, we will offer suggestions on our blog that can help debtors relieve stress and prevent the negative health effects of debt.