A Case We Won – By, Stewart Bogart 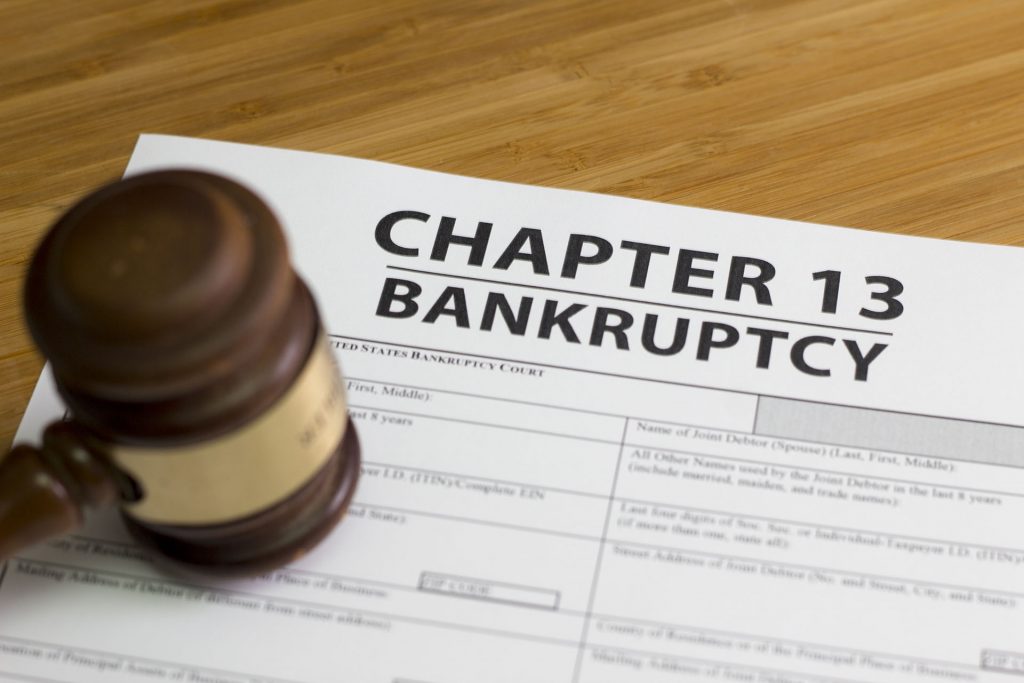 The claims valued at over $4,000.00 had no signed documents attached to them. I filed objections to the claims stating that based on Missouri case law, if a creditor for a credit card, cannot produce the signed document obligating the debtor, the statute of limitations is only 5 years. After filing the objections stating the filed claims violated Missouri’s statute of limitations unless they could produce the signed writing, the creditors emailed me asking if they could just withdraw their claims. Of course, I gave them permission to do so! My clients were ecstatic, and I was proud to have saved them over $4,000.00.