What Can We Learn from Relativity Media’s Chapter 11 Bankruptcy? 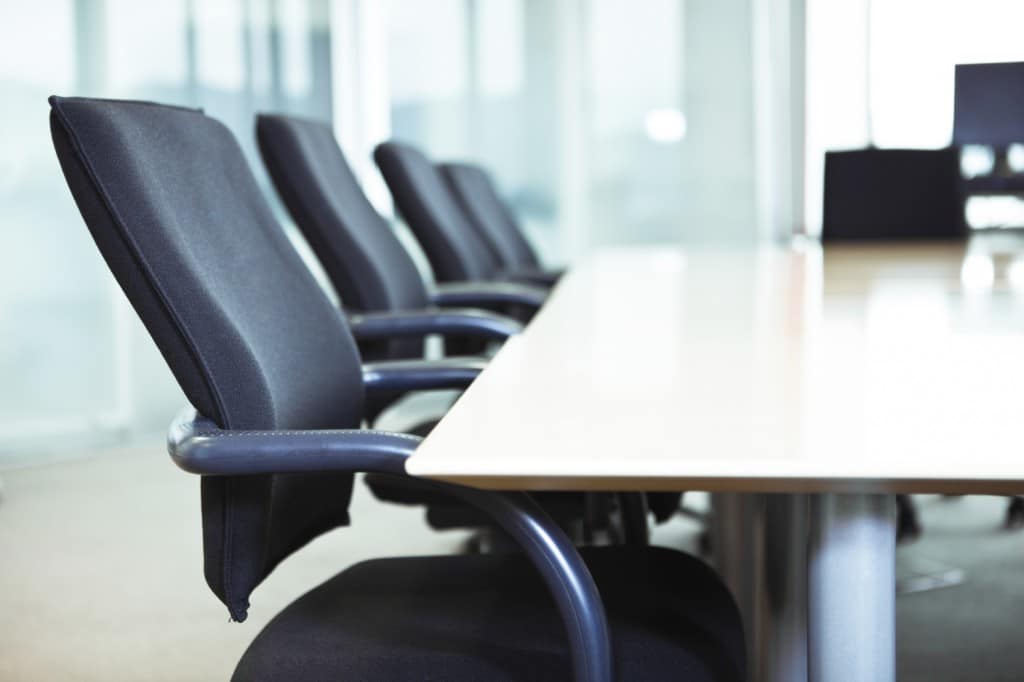 Relativity Media is a company known for producing several famous movies and reality television shows. The company is famous for producing the movie Limitless, where an aspiring writer boosts his intelligence ten-fold with a mysterious pill.

The loans had very high interest rates of 15 percent that rose to 17 percent when Relativity Media defaulted. Like other businesses with large amounts of debt and not enough revenue, Relativity Media discovered it could benefit from Chapter 11 bankruptcy protections.

How Can Relativity Media Benefit from Chapter 11 Bankruptcy?

To shed some of its debt, Relativity Media sold off assets during a bankruptcy auction. Cortland Capital was willing to forgive $125 million worth of debt in return for acquiring Relativity Television, which produces several TV shows for the company. Cortland Capital has also provided an additional $49.5 million in debtor-in-possession financing that will allow Relativity Media to retain control of its company until it can present the bankruptcy court with its reorganization plan at the end of 2015.

Relativity Media might benefit from this deal, as it has managed to reduce some of its debt and shrink the size of its company to a point where further debt reorganization may be easier than it would have been before.

It is too early to know whether Relativity Media will survive into next year, but its odds are better now than several months ago. Other businesses with unsustainable debt should take note that filing Chapter 11 bankruptcy can create new options for survival.