Voiding Judgment Debt for Lack of Due Process 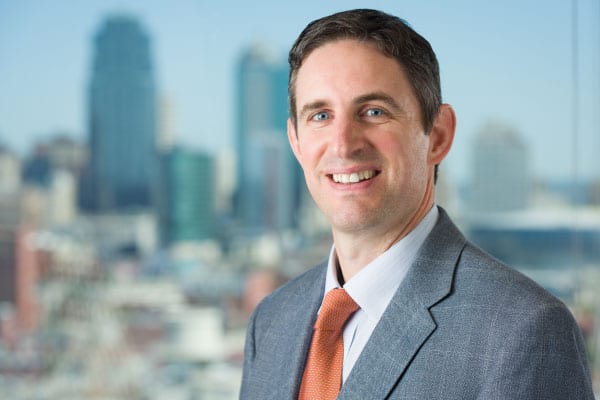 I recently had a client with a substantial judgment debt stemming from a failed real estate transaction.  The judgment awarded both compensatory and punitive damages that, when combined, exceeded a million dollars.  Barring a winning lottery ticket or an inheritance from a wealthy and long-lost relative, the client was never going to make a serious dent in the amount of the judgment awarded which accrued interest at the statutory rate of 9%. Thanks to an often overlooked Missouri statute, it was possible to have the award of punitive damages set aside for lack of due process.  The statute in question is § 510.265.1, RSMo., which limits punitive damages to the greater of $500,000.00 or five times the net amount of damages awarded in a lawsuit.  The punitive damage portion of my client’s judgment was more than seven times the amount of compensatory damages awarded.  As noted by the U.S. Supreme Court, the act of punishing tortfeasors through an award of punitive damages is an exercise of state power and must comply with the Due Process Clause of the 14th Amendment.  See e.g. Honda Motor Co., Ltd. v. Oberg, 512 U.S. 415, 434, 114 S.Ct. 2331, 129 L.Ed.2d 336 (1994); U.S.C.A. Const.Amend. 14.  Under the Due Process Clause, punitive damage awards cannot be so grossly excessive in relation to the state’s interest in punishment and deterrence that it enters into the zone of arbitrariness that violates substantive due process.  Id. see also Letz v. Turbomeca Engine Corp., 975 S.W.2d 155, 179 (Mo.App.W.D. 1997).  Based on § 510.265.1, RSMo. and the above case law, the state court that awarded punitive damages against my client set aside the award and declared the award void from the inception, that is the date of judgment.

To attack the award of punitive damages, I filed a motion to set aside the judgment pursuant to Rule 74.06(b) of the Missouri Rules of Civil Procedure.  Rule 74.06(b) allows parties to seek relief from void judgments.  A Rule 74.06(b) motion is treated as an independent action which is significant if a judgment, like my client’s, is final for purposes of appeal and/or is more than a year old.  Attacking an excessive award of damages, especially for fraud claims, is especially effective where a potential client would be unable to have the fraud award discharged through bankruptcy.  With the right circumstances, it is possible significantly reduce a client’s liability for judgment debt without going through the time, expense, or stigma of a bankruptcy filing.