How For-Profit Colleges Contribute to the Student Loan Crisis 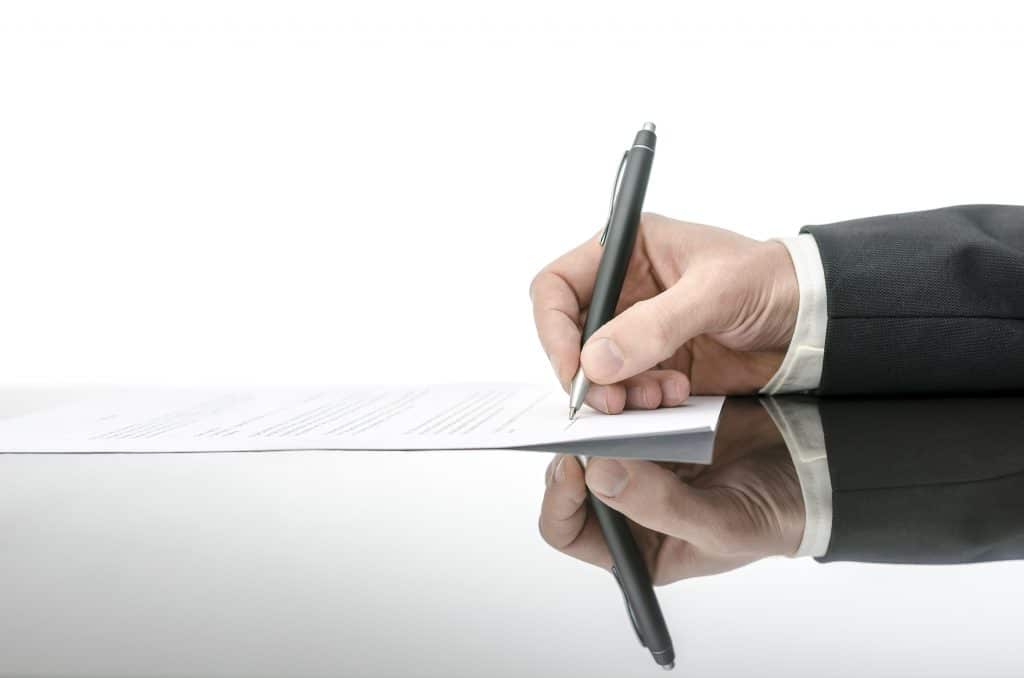 Students who have attended for-profit colleges are often chasing the American Dream – homes, cars and stable careers. However, many of these students will finish higher education with degrees from non-accredited universities and with tens of thousands of dollars in student loans. Many of these colleges also have astronomically high student loan default rates.

Due to the high default rates, enormous amounts of debt and poor career prospects, the Obama Administration recently required for-profit schools to track graduates’ performance in the workforce. The “gainful employment” rule will take away federal funding from for-profit colleges with high student loan default rates and graduates who fail to meet performance standards.

For many former students of for-profit colleges that have defaulted, their loan balances have likely doubled due to capitalized interest and penalty fees. Some federal lawmakers have called for a restoration of normal bankruptcy protections on student loans.